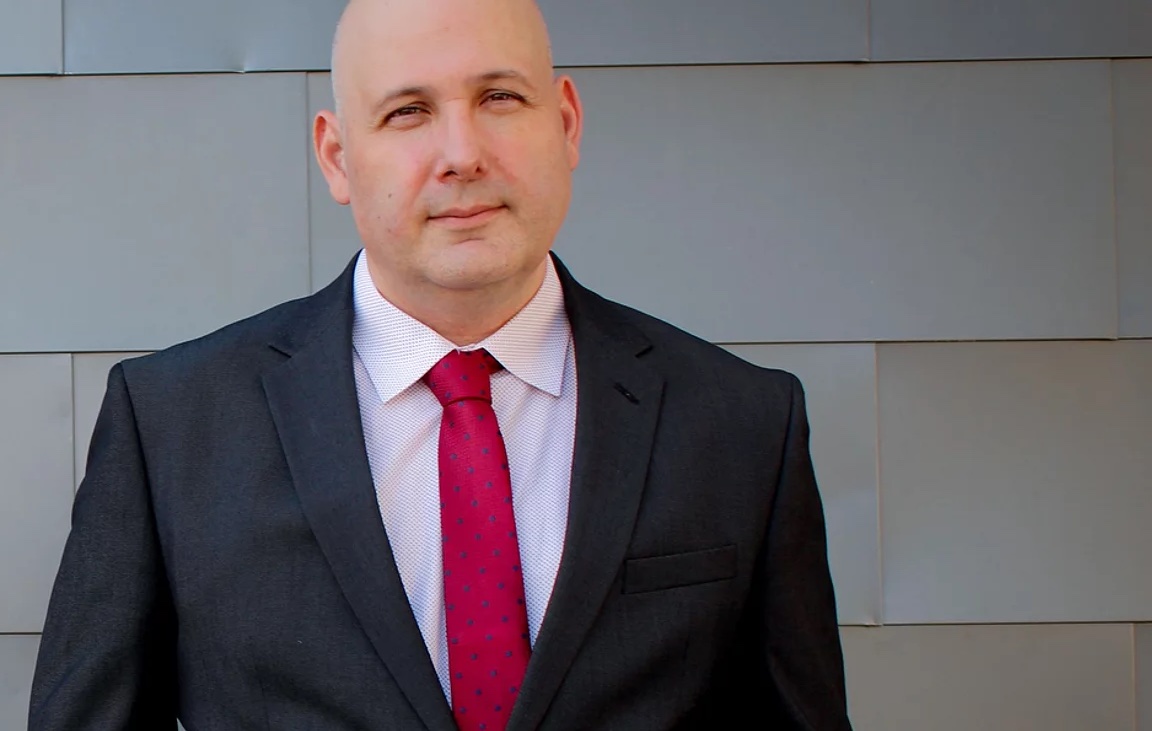 If you are thinking about applying for asylum in the U.S., keep in mind that this will be a long, difficult process. You must pay close attention to detail and have a systematic approach when presenting your case and story to the asylum officer – if it is an affirmative asylum case – or to the judge and prosecutor – if it is a defensive asylum case.

By “systematic approach” I mean that, even if you have a good case and a credible, consistent, and verifiable story, your success depends on your ability to present and explain your story in a concise, structured, and focused manner. This will not happen by chance because this is a skill developed with practice. I often meet people, many of them fellow Venezuelans, who believe that the asylum process is rather spontaneous, and end up losing their cases because, when presented, their stories lack the required structure that would provide the asylum officer, prosecutor, or judge with the information to conclude that the applicant has clearly structured the four elements of evidence to justify the approval of their asylum application.

Bearing this in mind, before you begin your asylum application process, it is important that you seek a licensed U.S. lawyer to receive proper guidance. Paralegal officers lack the training and experience necessary to represent you in this type of case, so, just as you would not let a nurse perform open heart surgery on you, do not let a paralegal officer be in charge of one of the most important applications of your life. A paralegal officer lacks the overall understanding of common law and, when he or she attempts to provide legal counsel without having the necessary license to practice law, a crime is being committed (punishable severely in the U.S.).

Unfortunately, I have seen honest people with good cases end up in deportation proceedings because, to save some money, they hired paralegal officers that presented exaggerated, out-of-context, unstructured stories. There is now a nationwide campaign to detect the so called “notarios” or “immigration coaches;” they are mere scam artists and in many instances you can report them to the authorities and sue them in several state courts for scamming. These lawsuits generally result in partial or full refunds of the money paid by the scammed victim.

Maybe you are thinking “well, you’re an immigration lawyer, of course you want to tell people to hire a lawyer!” The truth is that, regardless of who you decide to hire, a good lawyer highly increases your chances of winning your case and if your goal is to obtain asylum, you need to take this into account.  A study published by Syracuse University in New York, based on nationwide statistics, concluded that asylum applicants who are represented by a lawyer are five times more likely to obtain it. The fact that immigration law -especially asylum law- is currently undergoing significant changes is another major reason to choose the right professional to help you with your asylum case.

So, let’s say you are applying for asylum and looking for a lawyer to help you. How do you know who is the right one? Here you can find three characteristics of a good lawyer that you should keep in mind when making your decision:

Characteristic 1- Make sure your lawyer is licensed by the Supreme Court of one of the fifty-one states in the U.S. (or the territory of Puerto Rico) to practice. It seems obvious, but you have to ask them. Many of these so called “lawyers” did not pass the bar exam to obtain their license and lie to their clients about being qualified, when they are not. Remember that having a law degree in the U.S. (LLM or JD) is not enough; to practice as an immigration lawyer you must pass an extremely difficult exam and be approved by the Supreme Court of the state in which you took the bar exam. Some foreign lawyers obtain a foreign legal counsel license, but this is not a license to practice immigration law in the U.S.. Unfortunately, the Hispanic community in the U.S. is a common victim of unscrupulous people posing as lawyers.

Characteristic 2 – Especially when it comes to asylum, it is important that your lawyer understands the context of the country you come from. Your time with your lawyer should be spent talking about what happened to you, not educating him/her on the situation of your country. A lawyer handling a Venezuelan case should know about the Carnet de la Patria, the Tascón list, the PSUV, the Colectivos, and the Consejos Comunales. If he or she does not know anything about this, most likely he or she is not the right lawyer for your case.

Characteristic 3 – Choose someone who remains on the straight and narrow, and is honest about your chances of success. Many people believe that to obtain asylum you need a sad, big story to move the asylum officer, prosecutor, or judge. Actually, lying or exaggerating your story can have serious consequences; all it takes is for the person hearing your case to perceive inconsistencies to deny you asylum. In other words, choose a lawyer that can help you get the most out of YOUR story and understand each part of it to know how to approach the case and prepare to present it.

In the next two blog entries of this series, I will continue to talk about asylum, especially about how to create your package and how to deal with changes in legislation under President Trump’s administration.

Thank you very much for your attention and for choosing The Law Office of Juan Antonio Lozada, a firm based in Orlando, Florida, but dedicated to represent asylum seekers anywhere in the U.S.